If you are in Amsterdam in the next 10 days we advise you to visit the exposition “Bamako Portraits” by famous photographer Seydou Keïta at FOAM. 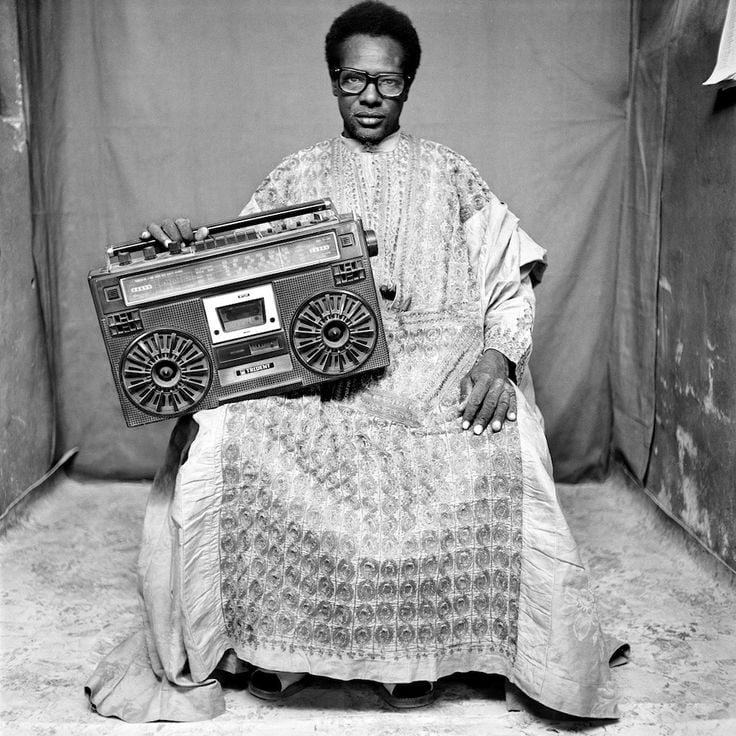 Seydou was the local photographer in Bamako, the capital of Mali. He didn’t need much when taking a photo of the locals. He would improvise his studio using rugs and fabrics as his background. He was known for photographing the local Malian people who would in their turn take their time to get into their most exclusive outfits or get photographed with their most treasured possession. Eventually he would develop and print out the photographs for the people so that they could get these pictures into their photo albums or give them a prominent place at home.

When seeing the photos by Seydou they don’t fall out of place in this day and age. With everyone owning a phone with a descent camera on it. A lot of people would recognize themselves in the portraits show by Seydou. Only difference, of course beside the fashion, is that we would upload them onto apps like Instagram for the world to see.

You can visit the exposition until june 20th (which is 10 days from now, so you better hurry up!) Unfortunately Seydou Keïta died in 2001, if you are curious in the following documentary you can see Seydou in action.